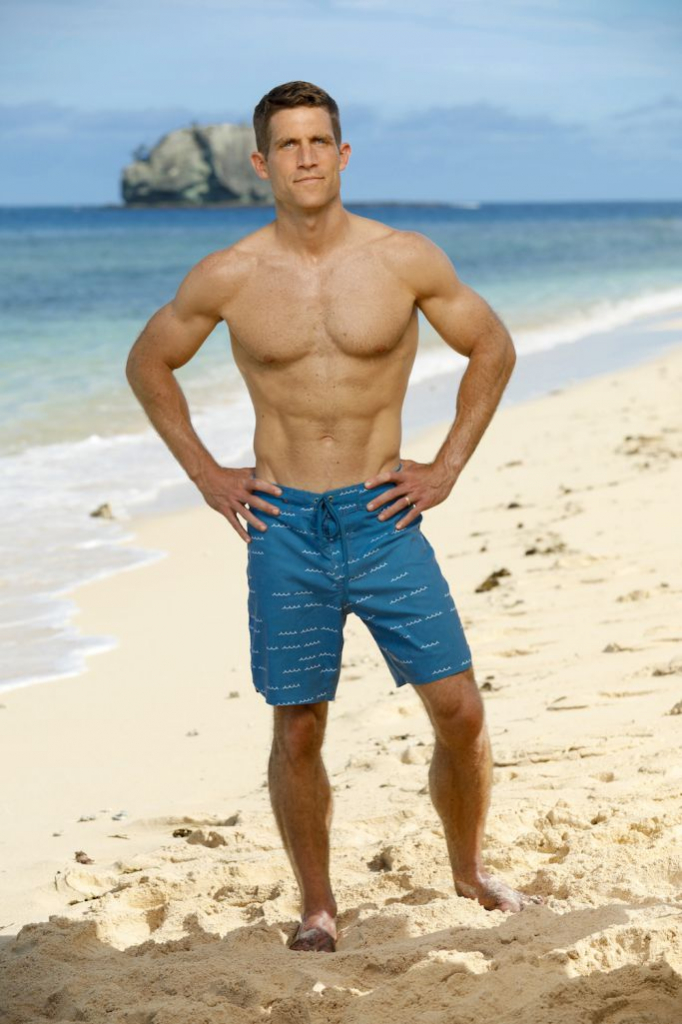 Though Brendan is one of the oldest players this season at 41, among the older players, he may have the best chance to prove his value to the tribe as a provider and leader. He compares himself to Tom Westman (winner, Survivor: Palau) and Jeremy Collins (winner, Survivor: Cambodia), both smart older male players who used their non-confrontational leadership approach to earn the trust of their tribemates. If he plays a similar game, then he could have his name on that million dollar check, because alpha males who make it to the final tribal council tend to earn a lot of jury votes. However, if he is bossy or controlling at all, like Hunter Ellis (14th place, Survivor: Marquesas), he could easily ostracize himself.

Bottom line: Despite his age, Brendan could easily endear himself to his tribe and make it to the end, which would make him a good Sole Survivor pick or even a solid draft pick. However, will he be able to get his hands dirty? And will he isolate himself if he tries to boss around his tribemates?